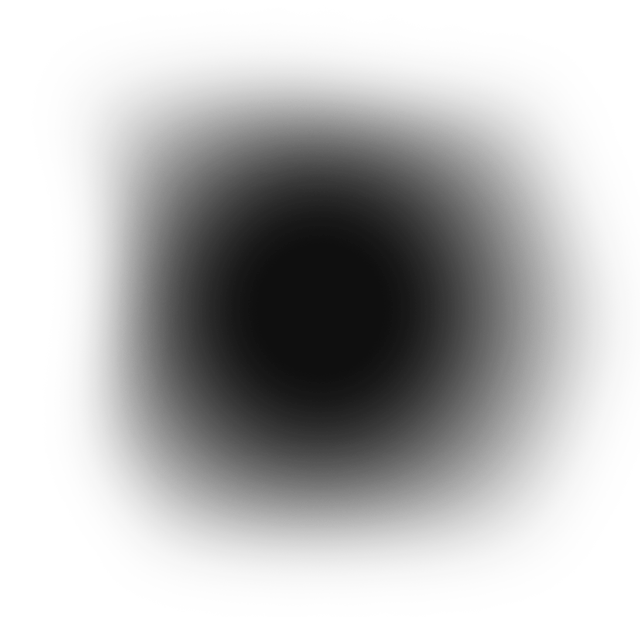 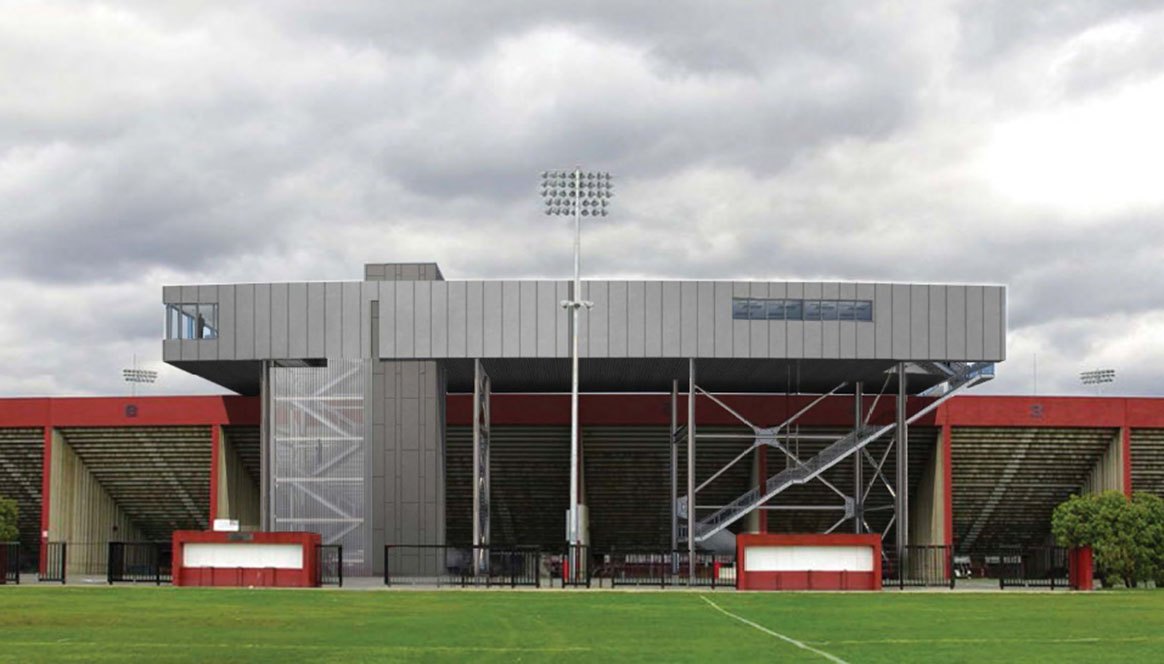 CAST CONNEX® High Strength Connectors™ are featured predominantly in the architecturally exposed structural steel (AESS) support frames for the Martin and Richard Jacobson Football Press and Skybox Complex at University of Massachusetts Amherst.  Though the press box extends over the stands, the complex is structurally independent from the existing Stadium.  The AESS - including the braces, struts, and ties fitted with High Strength Connectors - is galvanized.  TC bolts are used in conjunction with the connectors for an improved aesthetic.